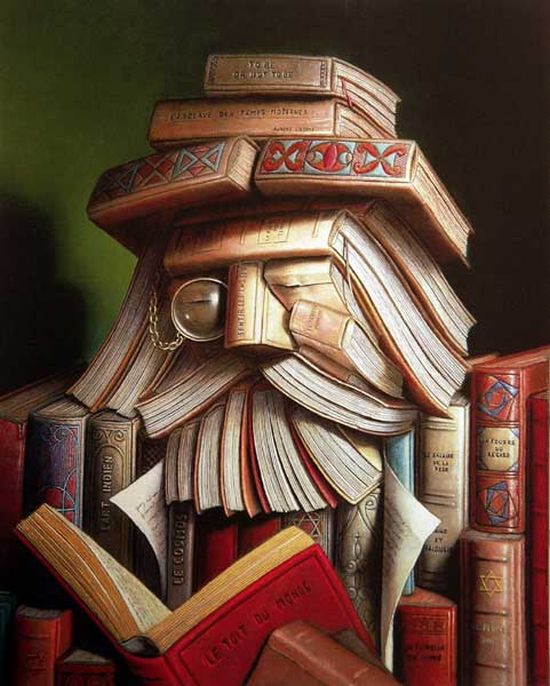 Well, I did it again.

I judged a person based on what I saw.

In my eyes, he was just a lonely, somewhat creepy, unkempt, dirty old man. I couldn’t see beyond his appearance and his roster of questionable jokes, which he likes to use in a pathetic attempt to flirt with females 40 years younger than him.

But the other day, I observed him with someone less fortunate than either of us, a mother and grandmother, watching her child slipping away. And what I saw shamed me to my core.

He reached out to her, listened to her, encouraged her, imparted surprising wisdom, and before he left, told her he would be praying for her and slipped some much needed resources into her hand.

This was a woman that I had never given a second thought.

He perceived what I did not and gave what little he had, just to help her. He didn’t profit from it, there was no real reason for him to do anything…